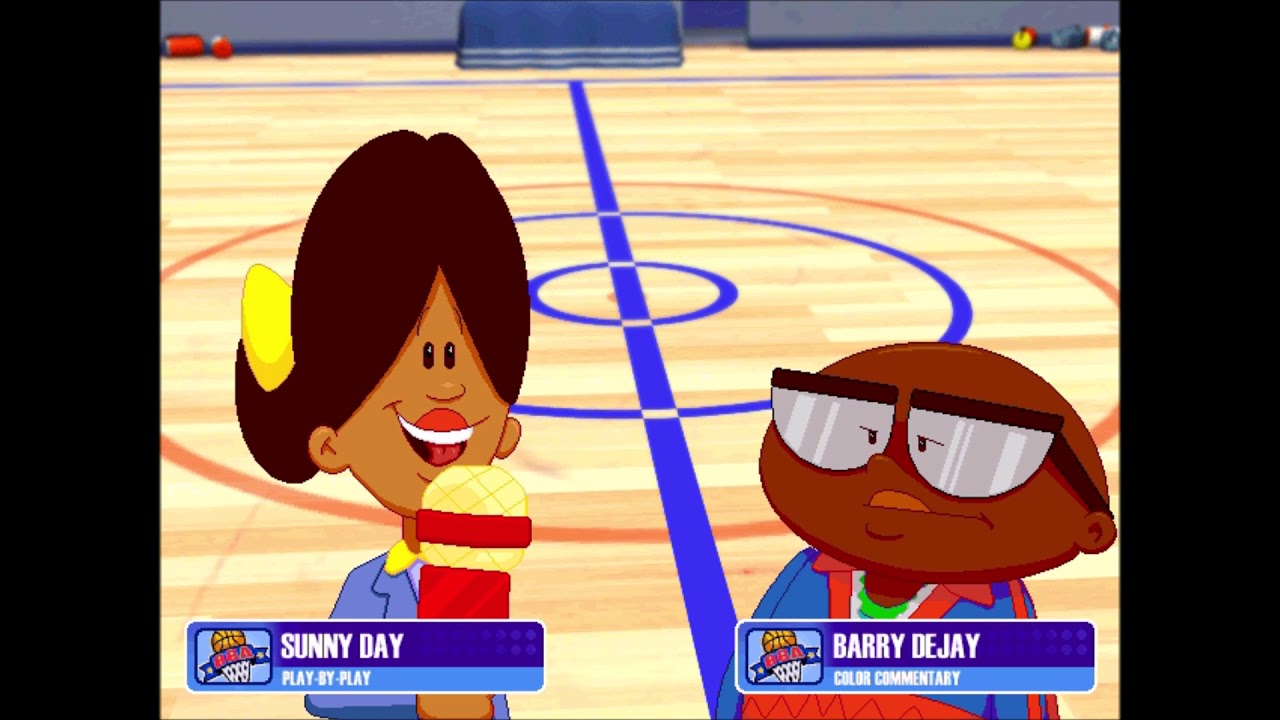 Well… that wired Xbox 360 controller I had lying around was a lot more useful than I thought it would be; not only does it make playing retro games on websites such as “PS1Fun” a lot easier (I don’t get along very well with a keyboard), but it also records gameplay footage! So for my first gameplay video, I decided to play Backyard Basketball (2001). It was one of several PC games that we played at a daycare I used to go to (along with 3D Frog Frenzy, Backyard Football [1998], Clue: Murder at Boddy Mansion, Hoyle Kids’ Games, Hoyle Word Games, I Spy: Fantasy, I Spy: Spooky Mansion, Kid Pix Deluxe 3, My Amazing Human Body, The Oregon Trail Deluxe, Pong: The Next Level, and Sim Town). I re-created the color scheme for the Rim-Rattlers that I used back in the day, picked 4 pre-made players (including Kevin Garnett), modeled a player after Dennis Rodman (that green hair, tho), and played an exhibition match against the 3-Pointers. I hope you enjoy!

Note: I’ve also installed MAME on my computer and several ROMs for it (including some of the arcade games that we also played at my old daycare, like “Mega Twins”), so look forward to more gameplay videos in the future! 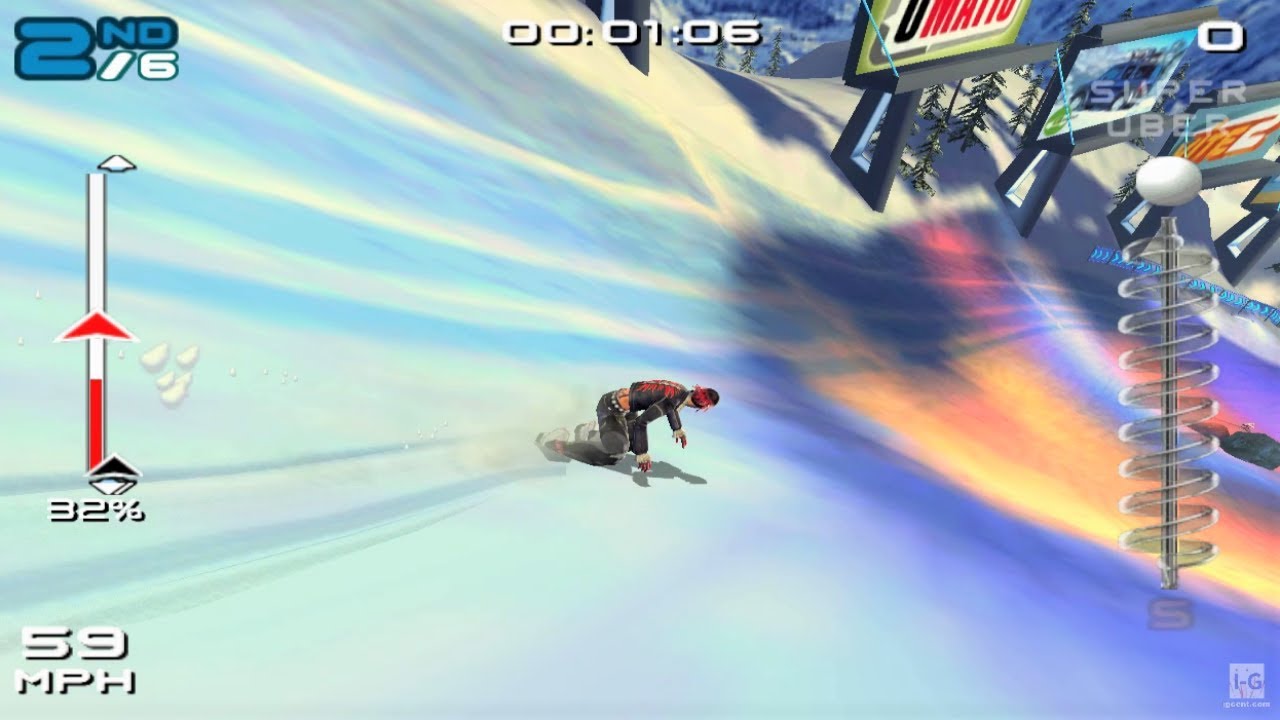