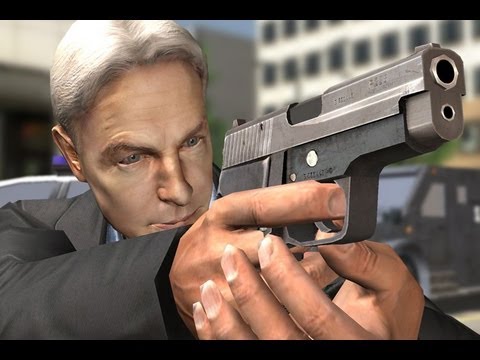 NCIS Review. Classic Game Room presents a CGRundertow video game review of NCIS, a crime-solving deduction game developed by Ubisoft Shanghai and published in 2011 by Ubisoft for the XBox 360, PS3, Wii, and PC. It’s just like in your prime-time hour-long crime procedurals! Guide the members of the NCIS team as they investigate murders from Atlantic City to Iraq, by collecting evidence, performing autopsies and forensic analysis, and grilling witnesses with the deductions you’ve made. This CGRundertow video game review features video gameplay footage of NCIS for the XBox 360 and audio commentary from Classic Game Room’s TJ.

Check out more reviews from Classic Game Room at and

Get more Classic Game Room on Facebook at and at 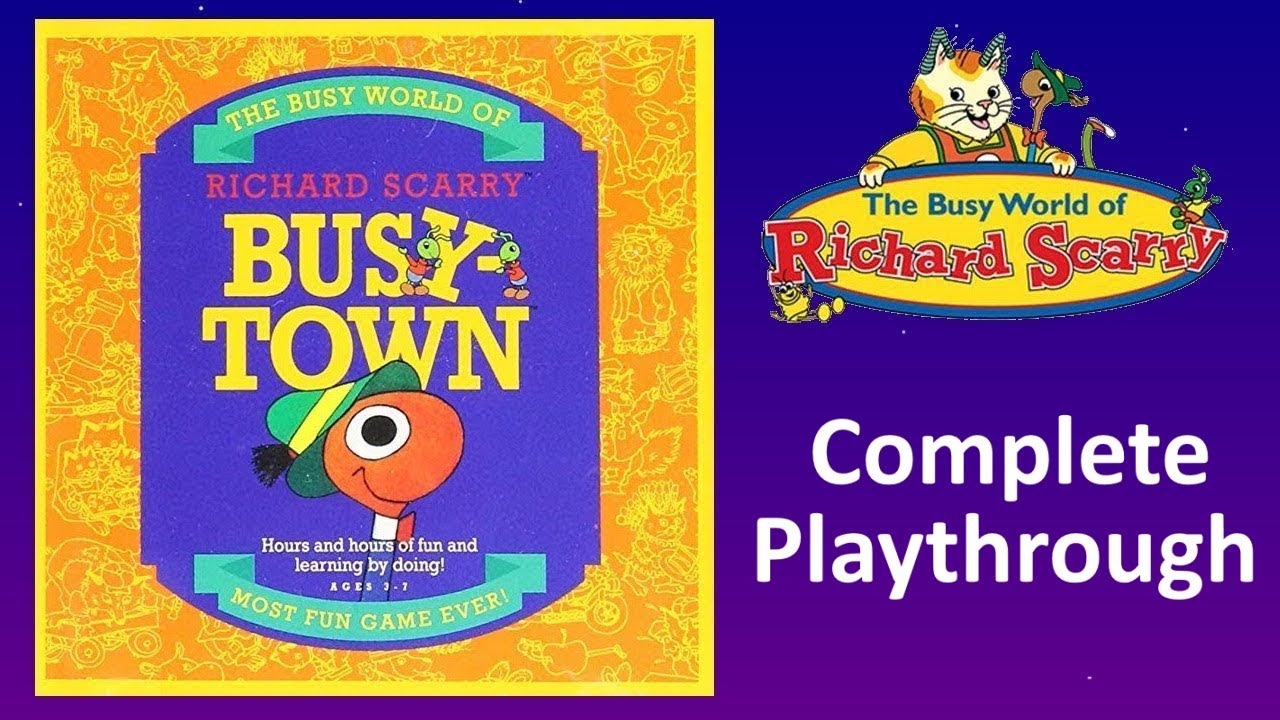 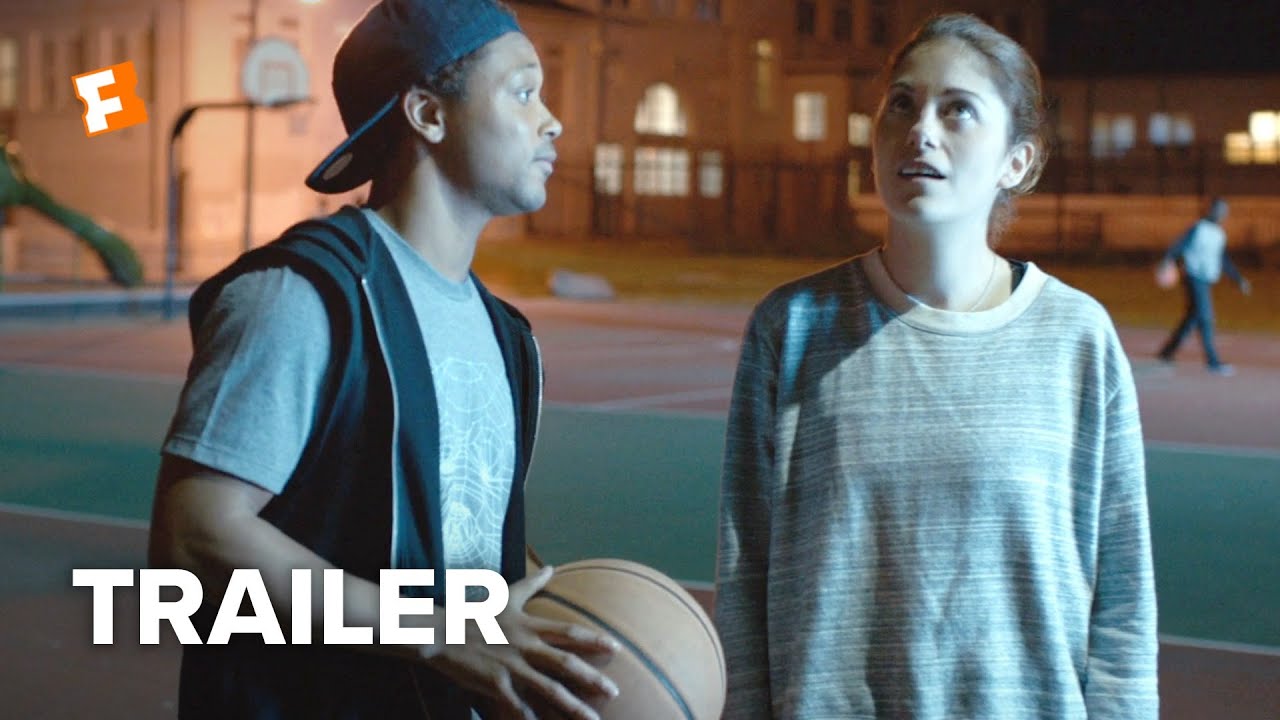