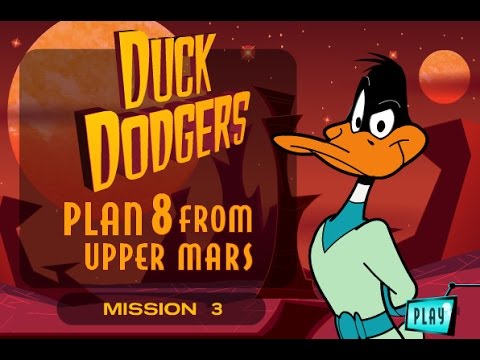 Not as bad as the second mission. It’s just another on ground stage where you have to get to the objective and head back.

In this mission Duck Dodgers ventures off on Mars to obtain the Martian Attack Plan. He surmises that Marvin is behind it so he heads to his palace while avoiding aliens and destroying Marvin’s robots. Once he reaches his destination, Marvin escapes before he’s apprehended so Duck Dodgers runs back to his ship in pursuit of Marvin. Cadet reports that the damage to the ship has been repaired except the force field. Knowing this, Duck Dodgers takes control of the ship and goes into pursuit, but Marvin is one step ahead and is attacking the two. Hopefully they’re able to catch him before it’s too late for Earth.

We Won Pokemon Prizes at Claw Machines in Korean 7-Eleven 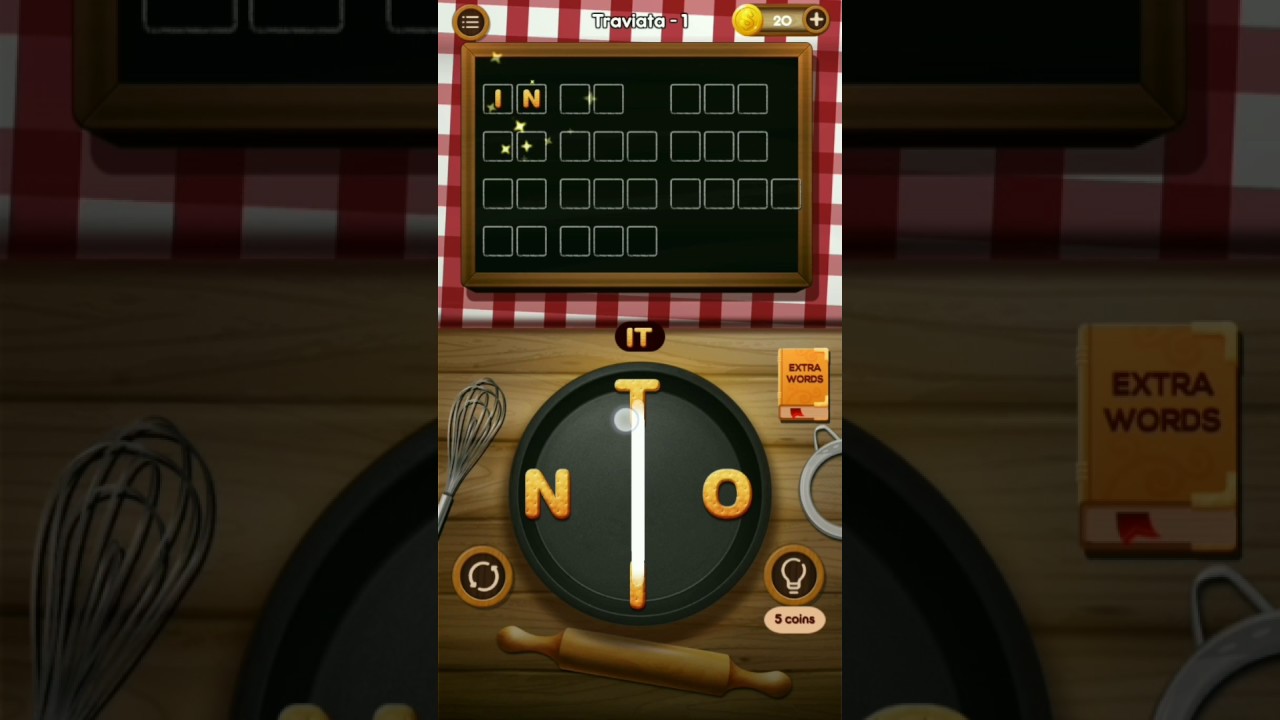 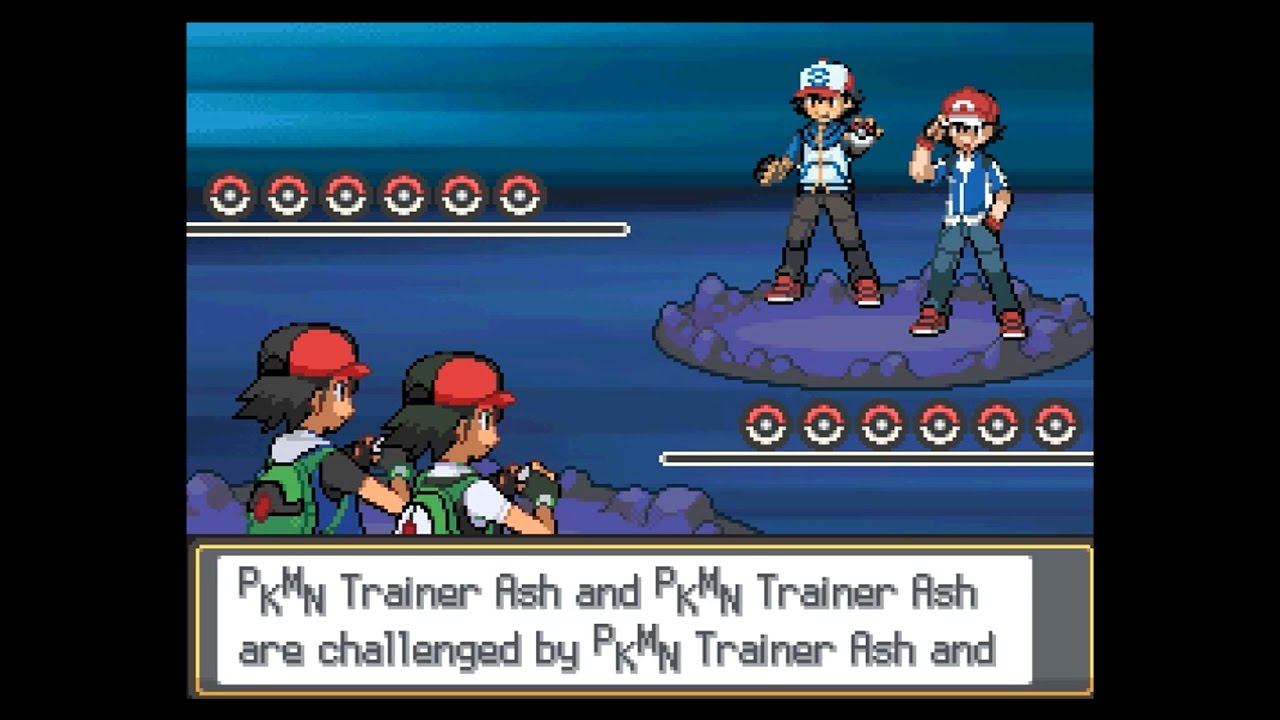