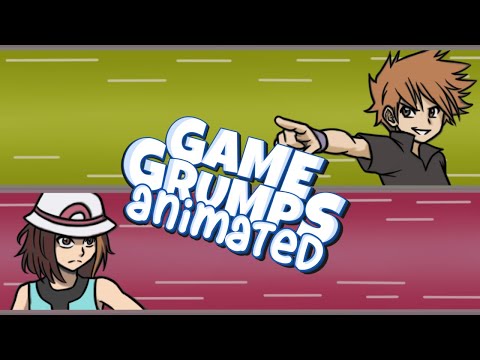 Welp, this took longer to make than I wanted it to, but here it is! I think it was about 3-4 months… I had to put it off and come back to it a lot of times because of personal matters, but I’m glad it’s finally finished!

I wanted to try my hand at actual animation instead of the usual easy stuff that I’ve been putting out. I even colored everything and threw in some effects! Had to watch a lot of battles from the anime to get a good idea on how to make it. I also kinda used the scenery from Origins when Red fights Blue, just added a seating area for Dan.

With that said, I most likely won’t be animating something like this again just because of how long it takes. I might make it a “every now and then” kind of thing, but going back to the animatic style for now, I’ll be able to make longer videos and put them out faster; that way we can all be happy. It’s more fun for me too~ All in all, it was a new experience and I’m glad I did it. Hope everyone likes it! 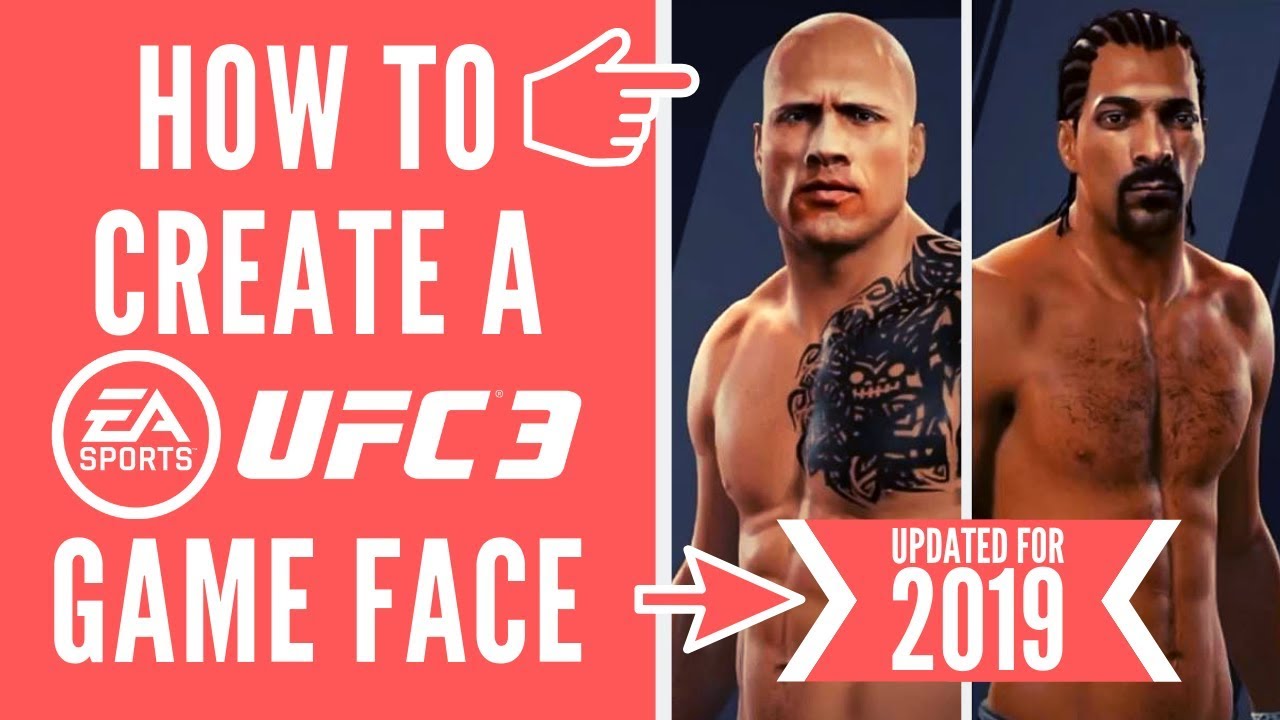 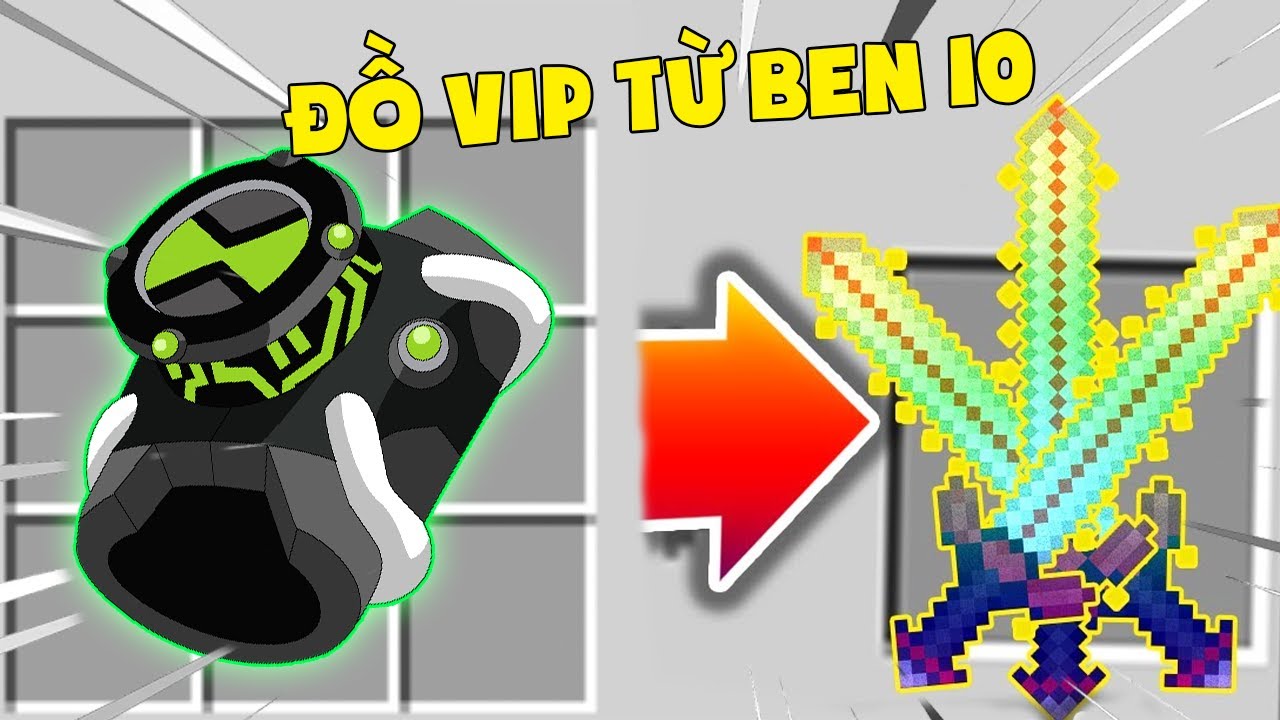 47 thoughts on “Game Grumps Animated – All Down To Buntd”