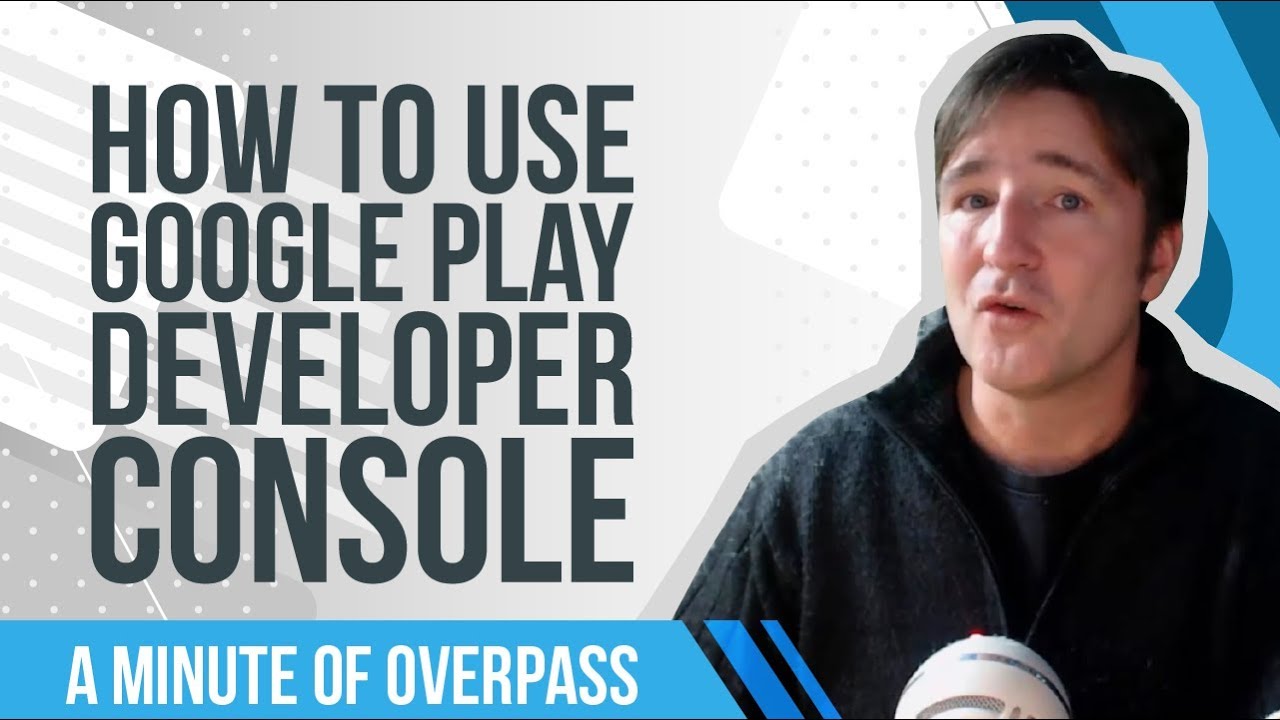 Google Play Developer Console has a lot of features which were overwhelming to me when I first started releasing apps. Over the past three years, I’ve tinkered and played with almost all features of it. It’s how Ear Spy became the top Spy app on Google Play.

This week, in an extra-long episode, I give you a tour of Google Play Developer Console and show you exactly how I use it for apps like Ear Spy. In fact, I even show behind the curtains of the Ear Spy settings. I also share some things I’ve tried over the past three years and what affect they’ve had on ASO and app rankings.

If you are serious about getting more downloads on Google Play, set aside a half hour (I seriously didn’t mean to take this long . . . ) and you might learn a few new things here.

Also, the app I mention at the end of the video is our brand new app called “Chinese Spy: Beijing Ops”. It’s available on Google Play here:

Don’t forget to check out our website and subscribe to our newsletter for more tips and ticks on app marketing and development at www.overpass.co.uk.

👉 Do you need one-on-one advice about your apps and would like to talk to Eric directly? Or, do you just want to chat with Eric? You can use this link to book some of Eric’s time.

About Overpass:
Overpass is a mobile app development company based in the UK that actually makes money from its own apps as well as creating money-making apps for clients. We have our ideas and build them. We can build your ideas too. If you haven’t started creating your mobile app yet, and need a UK App Developer, give us a call.

Our team consists of developers and designers with years of experience in various business sectors. We build apps in native iOS, Android, and Corona SDK. We are based in Wantage, Oxfordshire.

Find out more about Overpass at www.Overpass.co.uk. Check out our educational games such as Mandarin Bubble Bath, Agent X, and Deep Sea Typing. Check out our spy apps like Ear Spy, Alarm Spy, and Eye Spy.

About Eric:
Eric Wroolie is the owner of Overpass. He has built software and web-based solutions for very many large and small companies including Macmillan Publishing, RibbonFish, BNP Paribas, Barclays Capital, Deutsche Bank, BBC Worldwide, CircData and Omega Logic. Before that, he was a Chinese Mandarin and Vietnamese Linguist for the US Army and then a school teacher. Now, he makes apps. 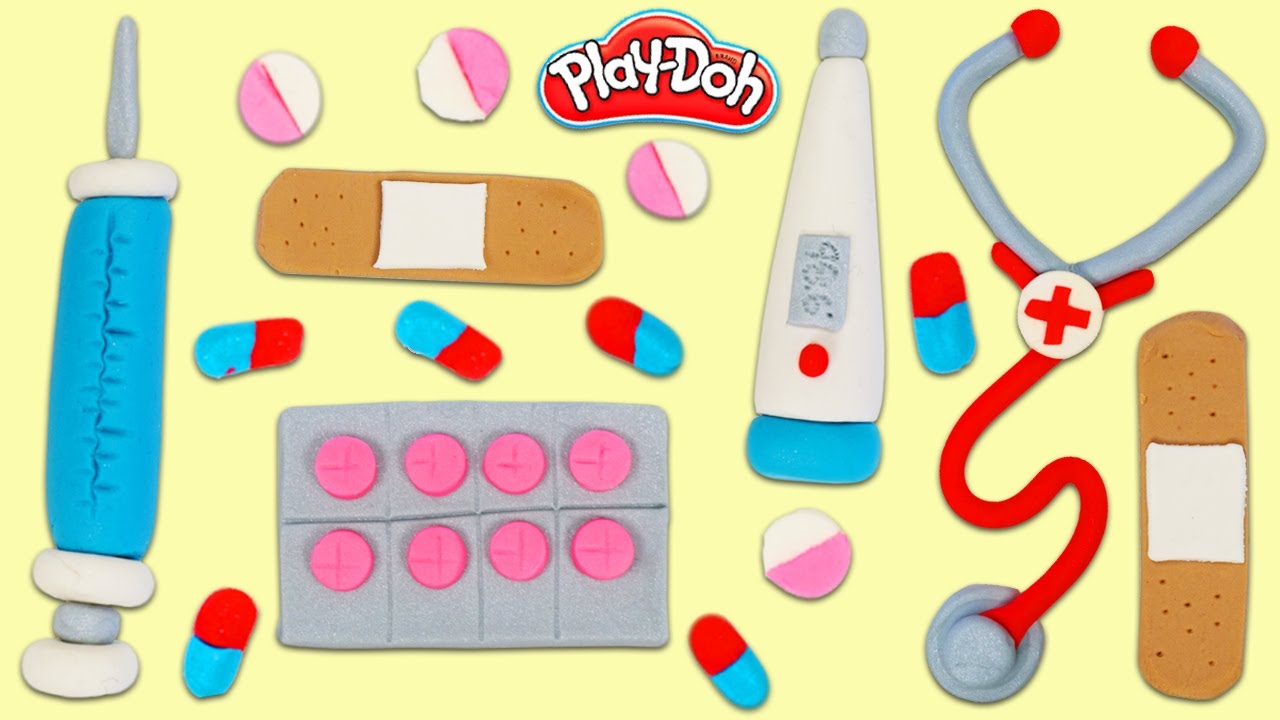 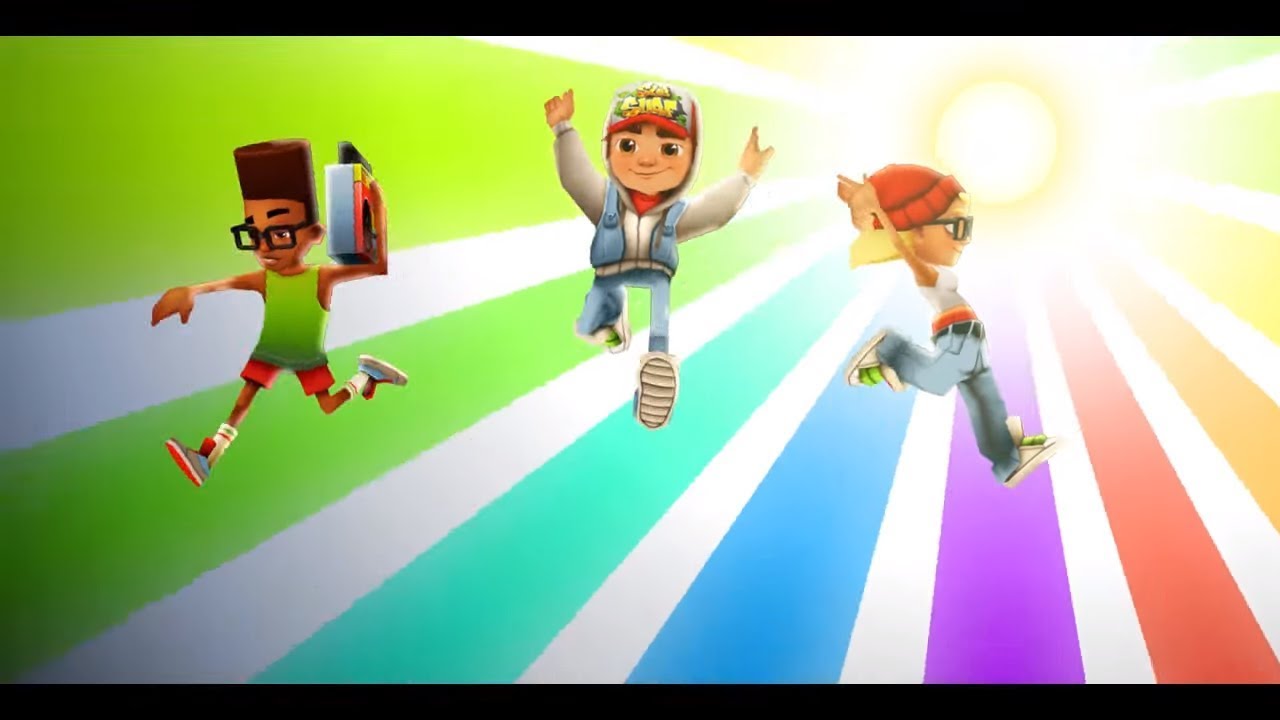 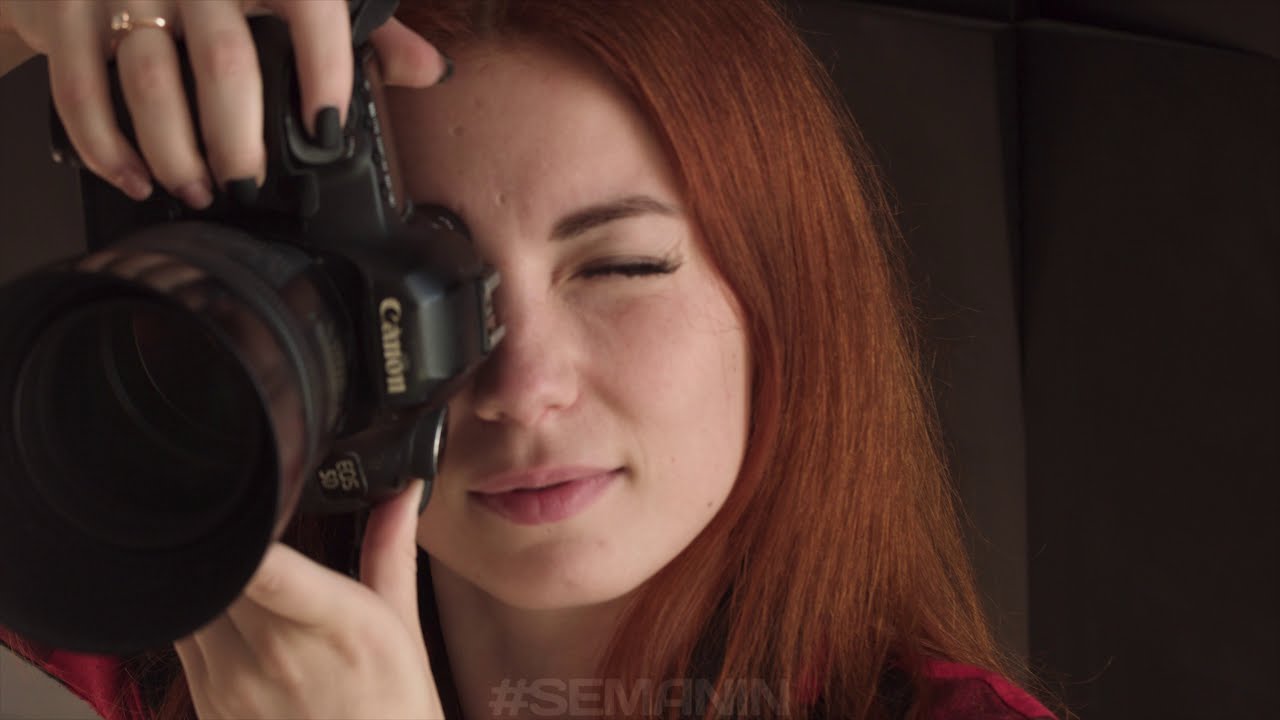 37 thoughts on “How to Use Google Play Developer Console”