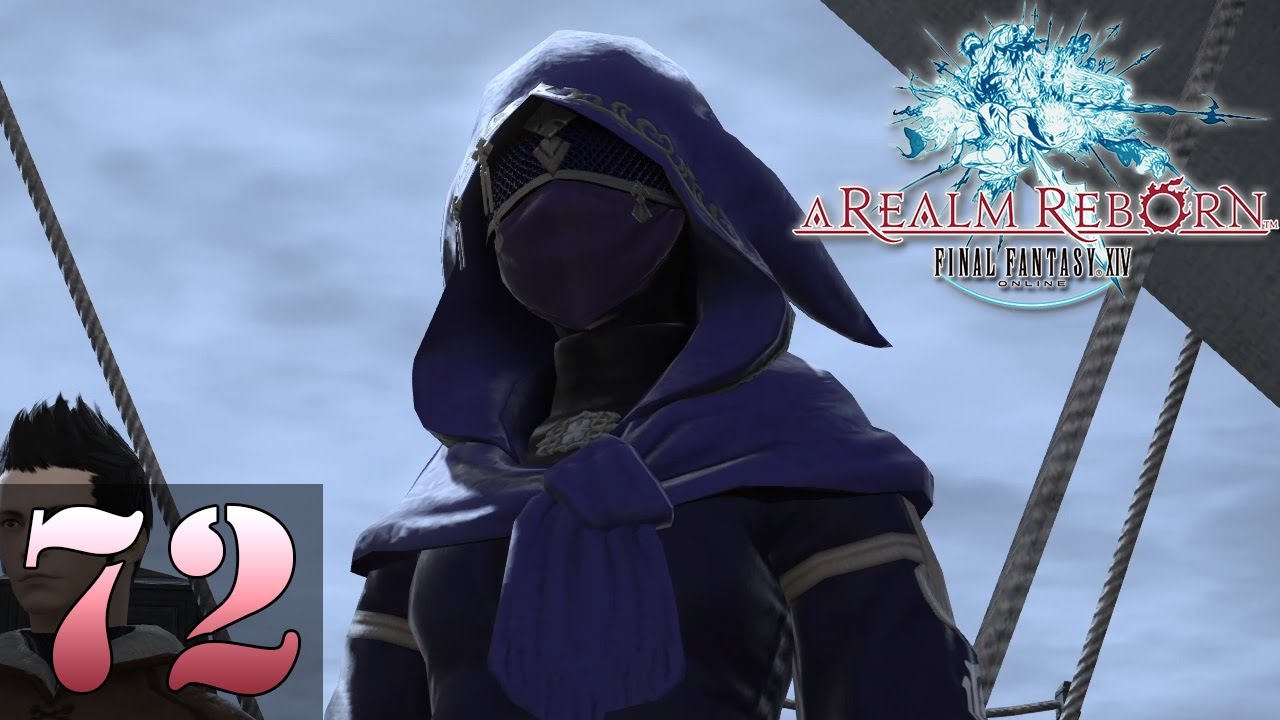 In this episode of my massive Let’s Play Gameplay Playthrough of Final Fantasy 14: A Realm Reborn, who is this masked woman, and why do I keep hearing some kid yell “Believe it!” in the background?

REMINDER: All videos on this channel are meant for ages 13 and up.

Final Fantasy XIV is a massively multiplayer online role-playing game (MMORPG) developed and published by Square Enix. Directed and produced by Naoki Yoshida, it was released worldwide for Microsoft Windows and PlayStation 3 in August 2013, with clients for PlayStation 4 and macOS following later. The game, known as Final Fantasy XIV: A Realm Reborn, is a replacement for the 2010 version of Final Fantasy XIV, which was shut down after negative reception at its launch. Final Fantasy XIV takes place in the fictional land of Eorzea, five years after the events of the original release. At the conclusion of the original game, the primal dragon Bahamut escapes from its lunar prison to initiate the Seventh Umbral Calamity, an apocalyptic event which destroys much of Eorzea. Through the gods’ blessing, the player character escapes the devastation by time traveling five years into the future. As Eorzea recovers and rebuilds, the player must deal with the impending threat of invasion by the Garlean Empire from the north.

The original Final Fantasy XIV released in September 2010 to largely negative reception. As a result, then-Square Enix President Yoichi Wada announced that a new team, led by Yoshida, would take over and attempt to fix the issues with it. This team was responsible for generating content for the original version as well as developing a brand new game which would address all of the previous release’s criticisms. Initially dubbed “Version 2.0”, it features a new game engine, improved server infrastructure, and revamped gameplay, interface, and story, fully replacing the original.

The game released to largely positive reception; critics praised the game for its solid mechanics and progression, and they commended Yoshida for turning the project around. After a poor 2013 fiscal year, Square Enix executives attributed the company’s 2014 return to profitability in part to the game’s strong sales and subscriber base, reaching a total of over 18 million registered players by 2019. Since release, the game has had a number of content updates produced for it, including three major expansion packs: Heavensward (2015), Stormblood (2017), and Shadowbringers (2019). 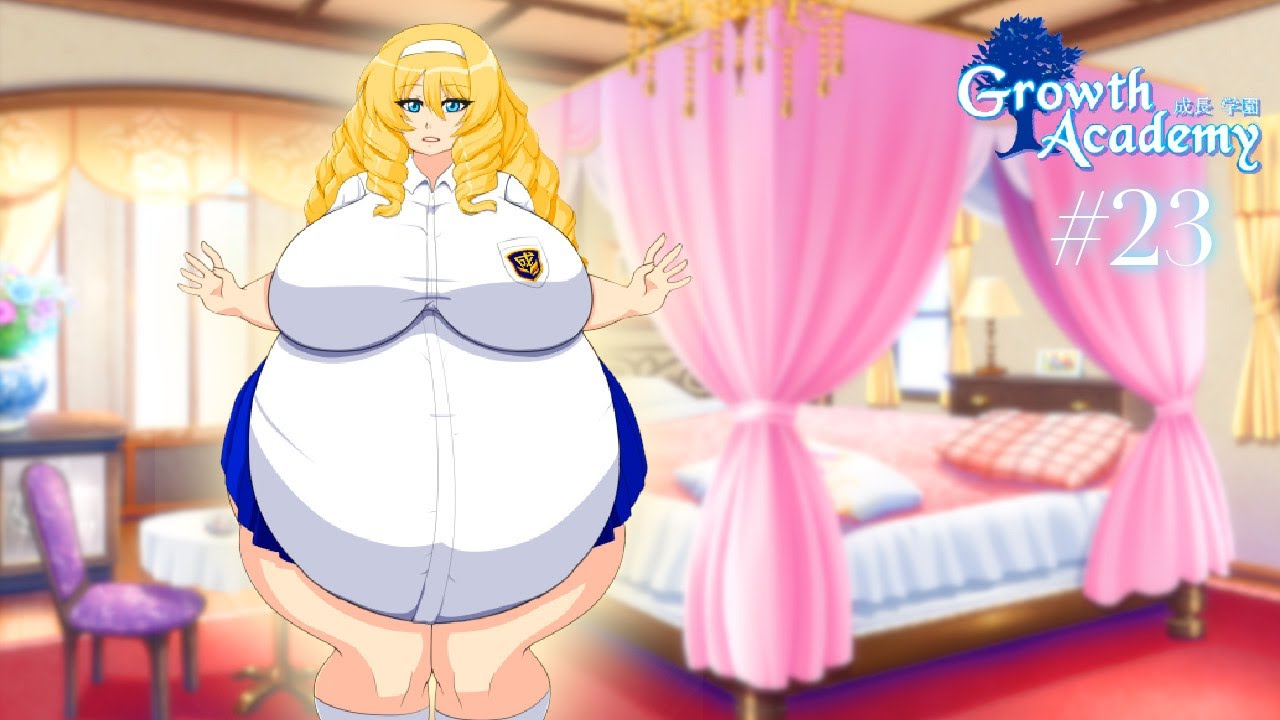 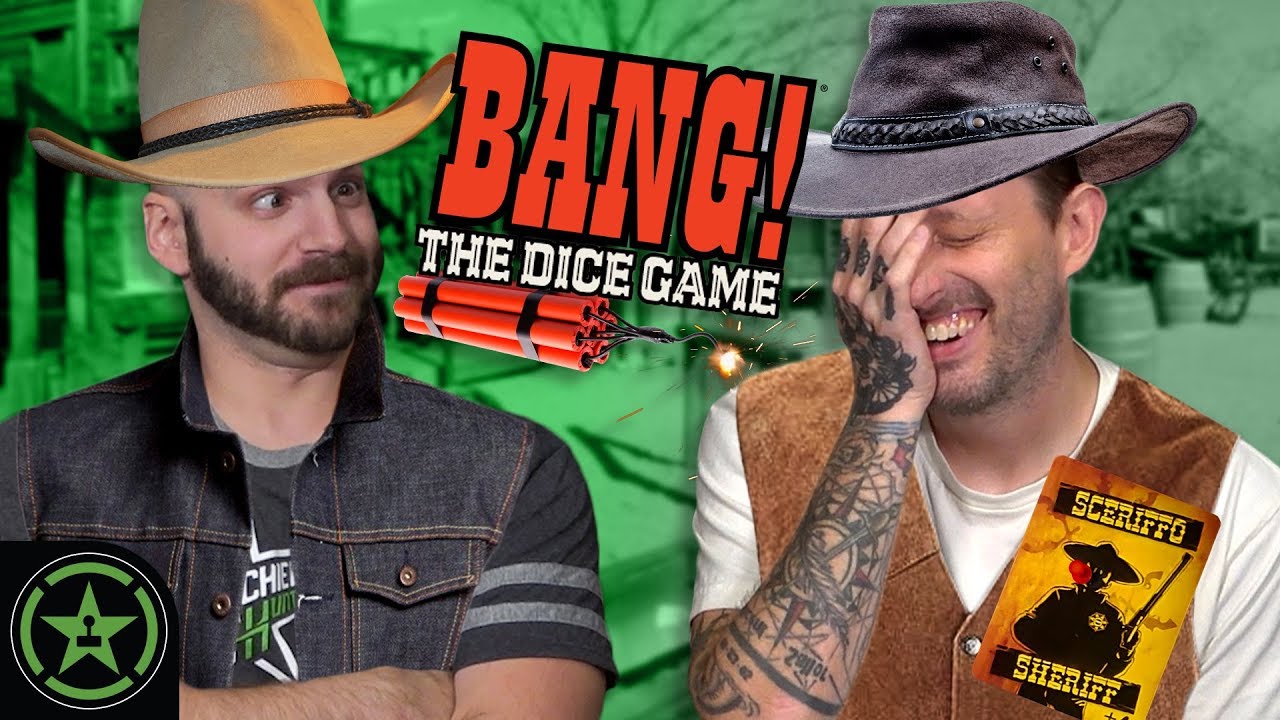 WHO SHOT THE SHERIFF? – BANG! The Dice Game – Let's Roll 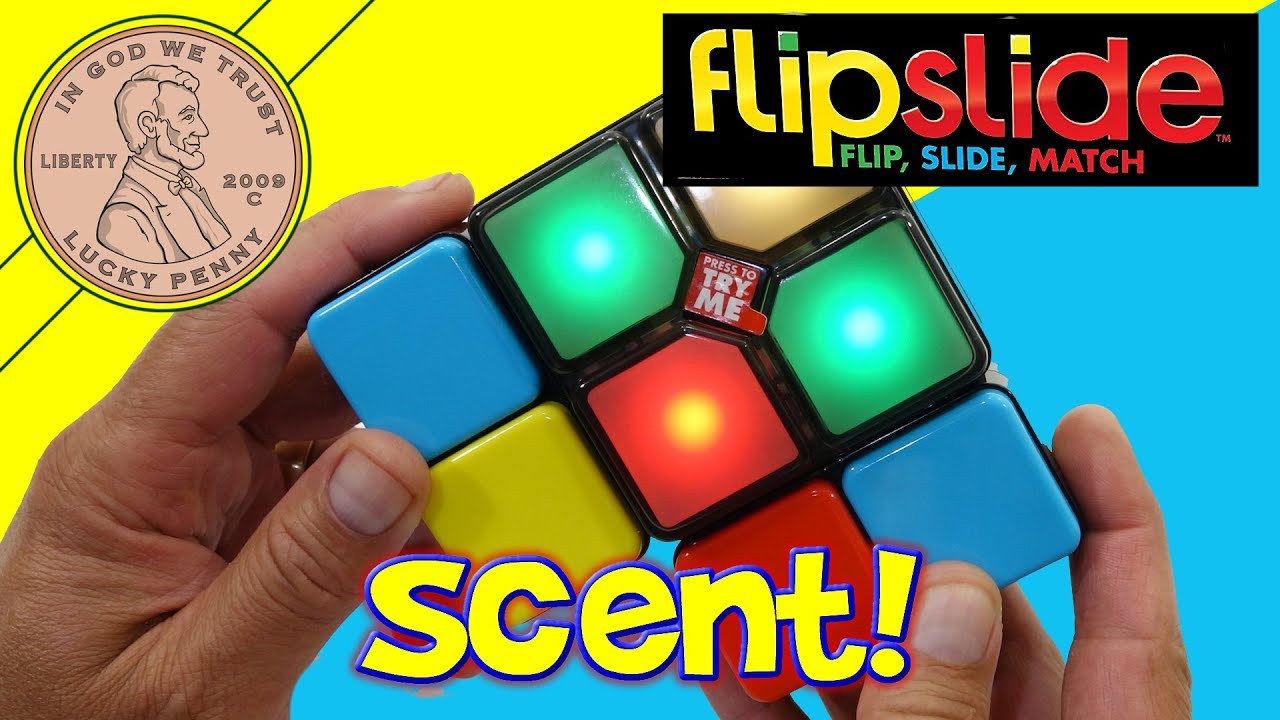