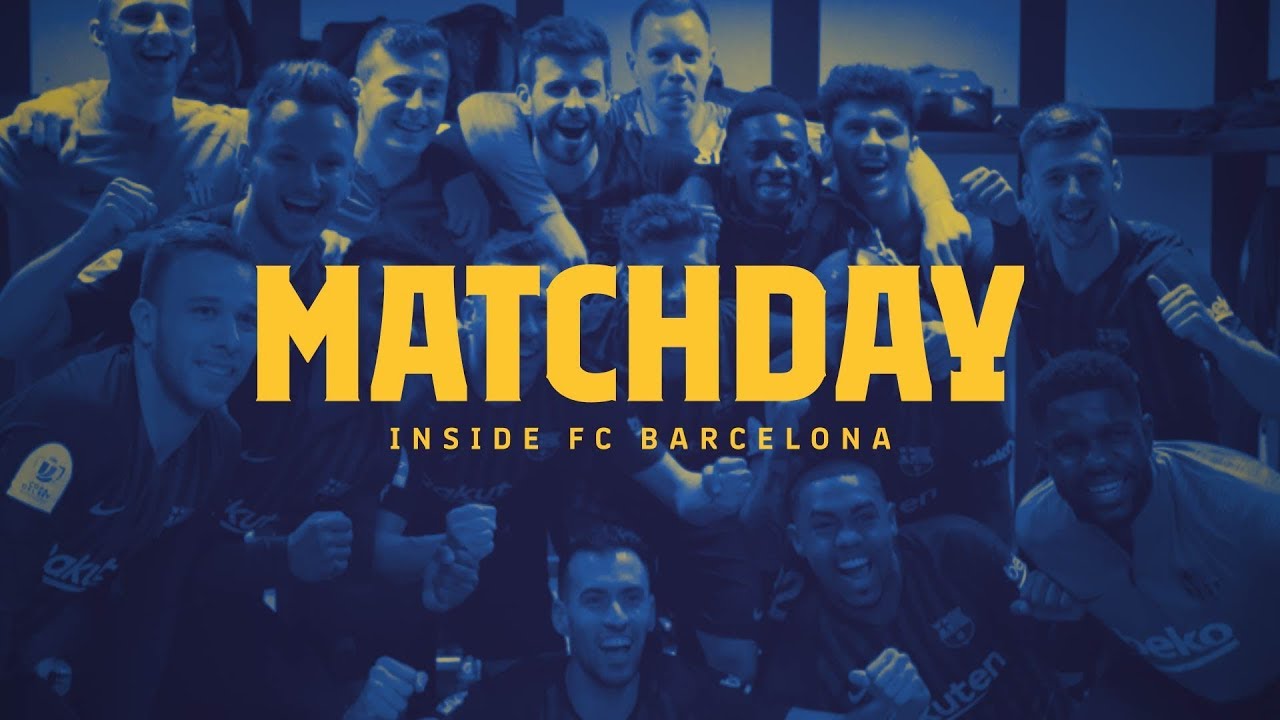 Narrated by the actor John Malkovich, the series consists of eight 45-minute episodes, each of which looks at a key moment from the 2018/19 season, including exclusive never-before-seen content and images of the Barça players before and after some of the most decisive games of last season, as well in different situations with family and friends. 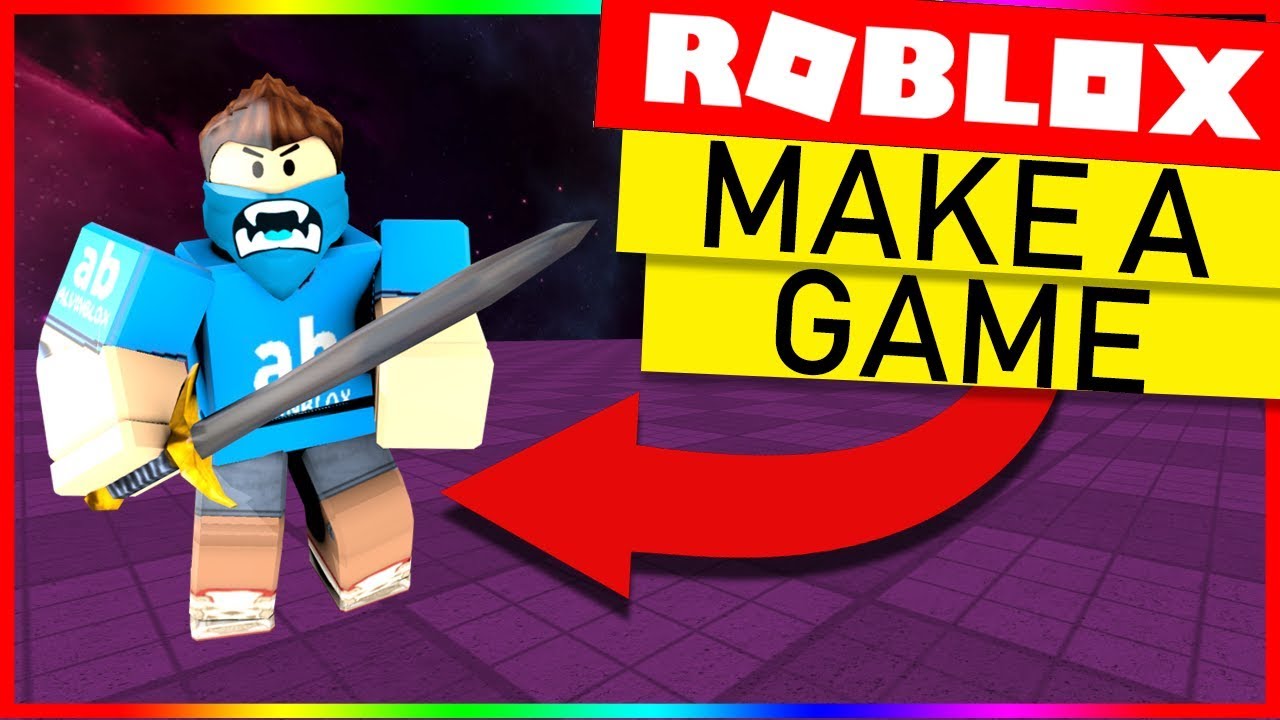 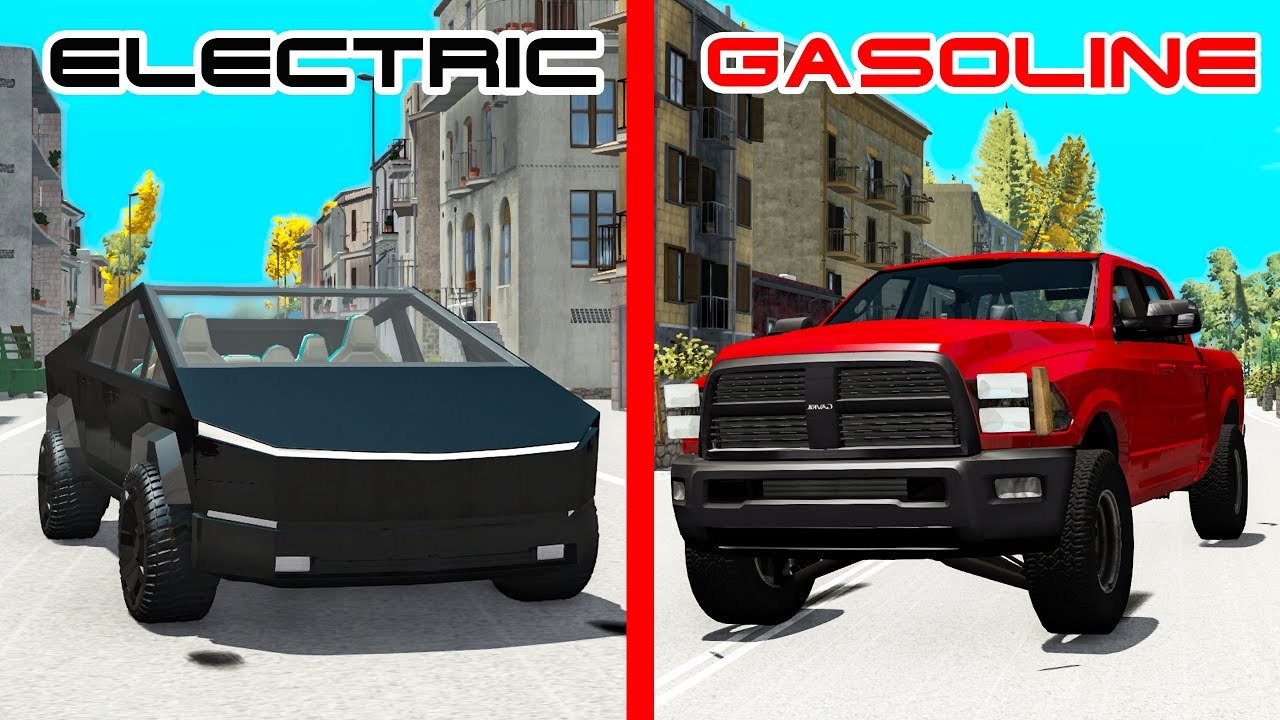 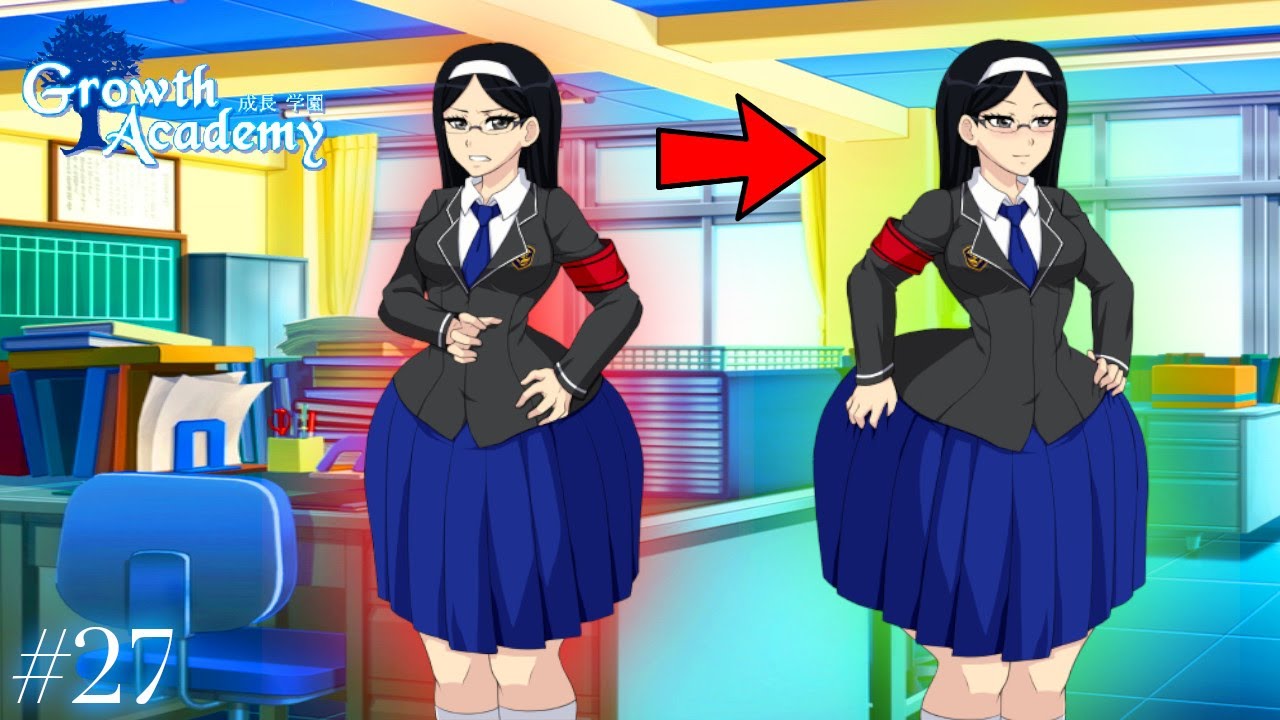