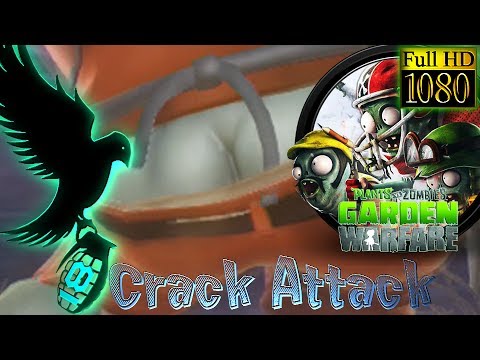 Plants vs. Zombies™ Garden Warfare digs into the trenches with an explosive new
Co-op and Multiplayer action experience. Blast zombies and plants across a mine-blowing world that delivers the depth of a traditional online shooter blended with the refreshing humor of Plants vs. Zombies.

The player can take control of their own plants going from a third person perspective, where obstacles intervene to address either as a zombie wave or even up to a final boss battle. Each character in this game will have a primary skill as a single class and four-player co-op mode.

The game will only feature a multiplayer option; it will have a capacity of up to twenty-four players online, which between them will have to face plants with zombies or vice versa. 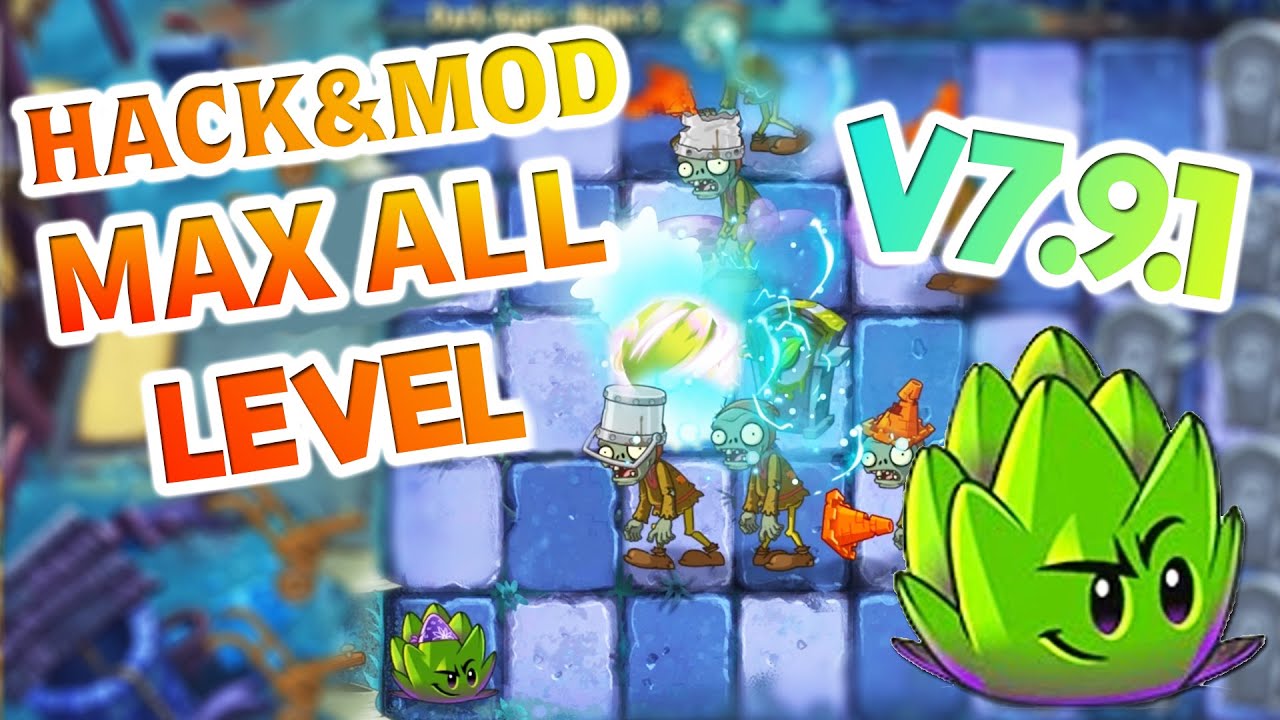