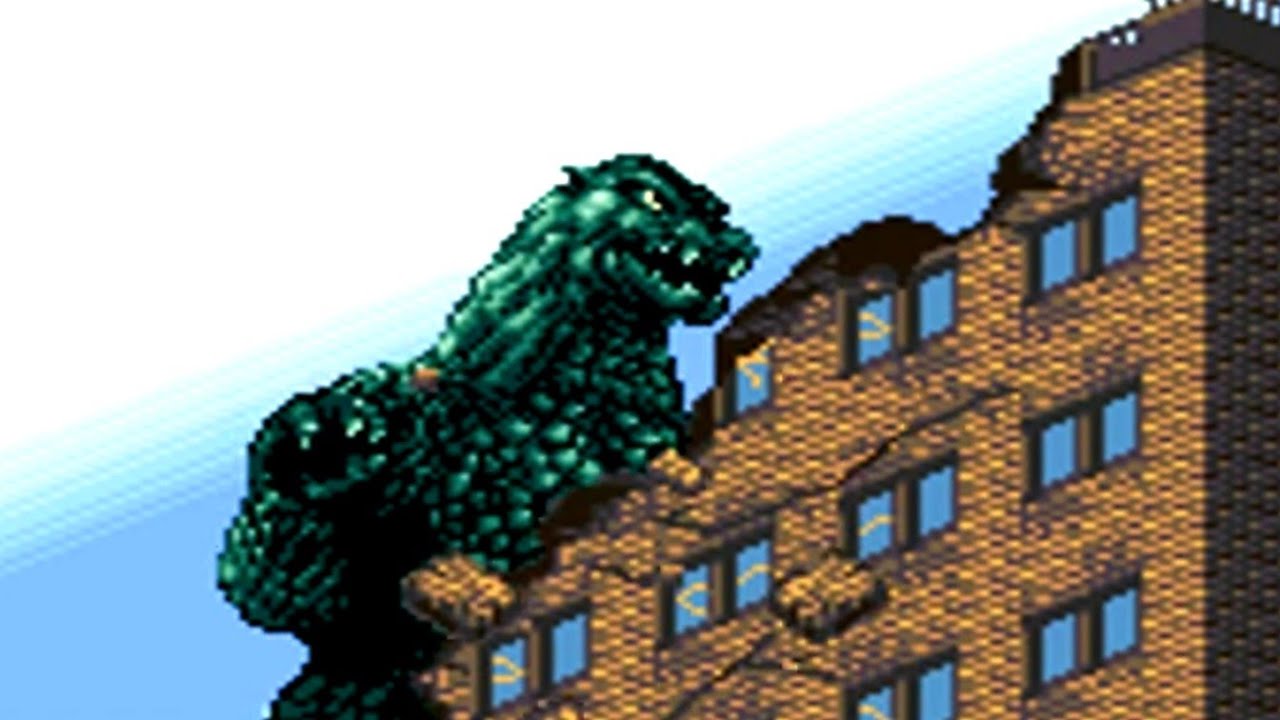 A playthrough of Toho’s 1994 license-based action game for the SNES, Super Godzilla.

With Godzilla: King of the Monsters releasing in theaters last week, I thought it only appropriate to revisit one of my favorite licensed-based games on the SNES.

The 8 and 16-bit Godzilla games tended to be quite a strange breed. You might expect a game featuring giant city-destroying mutants to play out like a beat ’em up, but oddly enough, many of the early ones didn’t. The NES got two Godzilla strategy games, while the Gameboy got a puzzle game. Seriously.

And then we come to Super Godzilla. I actually have no idea how to qualify this style of gameplay – I’ve never played another game like it. I guess it could be described as a kaiju walking simulator of sorts, wherein the titular 80,000 ton lizard regularly gets accosted by other giant creatures as well as aggressive alien drones that resemble subway cars floating beds of ball bearings.

You have to steer Japan’s favorite harbinger of doom across six different areas, searching for clues and power-ups, wiping out attack drones, and finally, going toe-to-toe with the likes of Biollante, King Ghidorah, Battra, Mecha-Godzilla, Mecha-King Ghidorah, or Bagan before being shuttled along to the next area.

You stomp around primarily using the tiny little map at the bottom of the screen, and this is so that the majority of the screen can be used to show giant close-ups of Godzilla doing his thing. The icons on the map indicate all points of interest, including important bits of info that’ll help in finishing the mission.

After you’ve stomped around for awhile and and landed yourself under attack, you are presented with a super quirky battle system that feels a bit like tug-of-war. You punch the enemy, and then start backing up to build power for your attack. The farther back you walk, the more attack power you build, but you lose all power if you’re attacked before letting off your move. It’s very simple, but it’s an easy system (however unconventional) to grasp.

So like I said, it’s fairly difficult to categorize this one. I think that’s probably why I like it so much – it feels distinctly like how I had always imagined controlling Godzilla would feel. The plodding pace of the game makes it truly feel like you are in control of a skyscraper with legs, and though the animation is pretty limited, the pixel art is fantastic, as is the sound. All of the classic roars and attack sounds are crystal clear, and the music does a nice job of mimicking the old-school kaiju soundtracks.

It’s neither a difficult nor long game and the gameplay is fairly anaemic, but to leave it at that would be to sell the game short. It succeeds at making you feel as if you were in control of Godzilla, and there was a lot of care and effort into making it look and sound as much like the movies as possible.

If that sounds good to you, I’m sure you’ll love it as much as I did. If that sounds totally unappealing, you’re probably better off giving it a wide berth. What you see is what you get with Super Godzilla, and this one really is a huge question of personal taste.

*I had previously done a recording of Super Godzilla, but it was getting old and the picture was a bit fuzzy, so this is a brand new, 60fps HD playthrough to replace it.
_
No cheats were used during the recording of this video.

NintendoComplete ( punches you in the face with in-depth reviews, screenshot archives, and music from classic 8-bit NES games!

Visit for the latest updates! 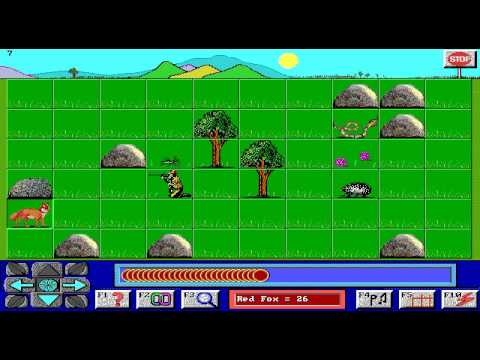 FFXIV – Lord of Vermilion Stage 24: The Final Coil [Yugiri only] 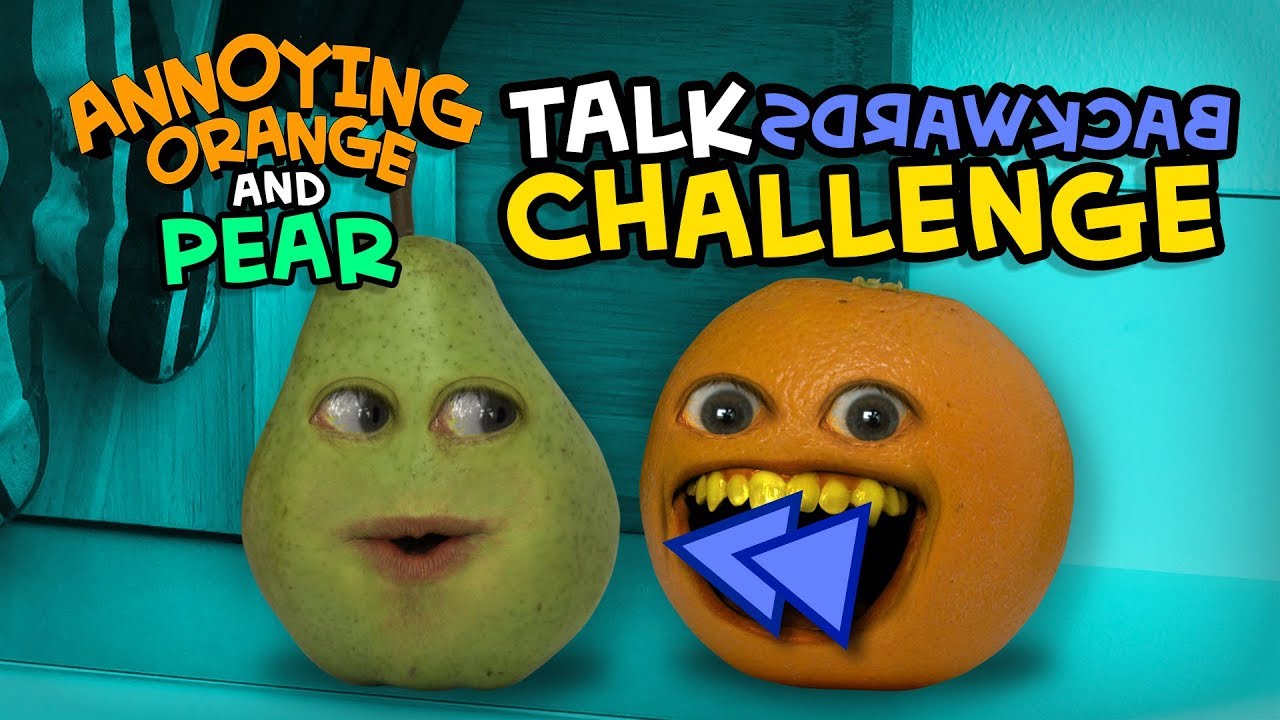